Switching Characteristics of Thyristor During Turn On

While triggering a thyristor, there is a certain amount of time delay between the transition from forward blocking mode to forward conduction mode. The time delay encountered is termed thyristor turn-on time.

For discussing the switching characteristics of thyristor during turn-on, the turn-on time is further divided into delay time(td), rise time(tr), and spread time(tp).

From figure (a) we can observe that the thyristor is initially in forwarding blocking mode where the anode voltage is 0 A and the anode current is a forward leakage current that is very small.

The starting of the turn-on process is specified by the rise of anode current and fall of anode voltage. The delay time(td) can be decreased either by the application of a high gate current and the more forward voltage across the anode and cathode. This time delay is in order of few microseconds(µs).

Alternatively, it is the time duration during the forward blocking voltage or anode voltage that falls from 0.9 Va to 0.1 Va and Va is the initial value (OA in figure a) of anode voltage.

Rise time can be reduced by the application of the high amount of gate current as it is inversely proportional to the magnitude and build-up rate of gate current.

The nature of the anode circuit mainly determines the rise time.

Switching Characteristics of Thyristor During Turn-OFF

Turning off of a thyristor indicates the change in the operating state of thyristor from forwarding conductor mode to forward blocking mode or in simple words from on state to the off state. When the thyristor is brought back to the off state it must be capable of blocking the forward voltage.

The turn-off process is also termed as commutation process and it is the process of bringing the thyristor from forwarding conduction mode to forwarding blocking mode.

Turning off the thyristor is only possible if the anode current is reduced below the holding current.

In order to turn off the thyristor and eliminate such a situation, the thyristor must be subjected to a reverse-biased voltage for a certain duration after the anode current has reached zero.

During the turn-off period, the excess carriers from the four layers of the thyristors are removed such that it regains its forward blocking capability.

From the figure, we observe that the recovery time trr is divided into instants t1, t2, and t3.

At the instant t1, the anode current is zero and starts to build in the negative direction with a slope same to that during the commutation process. The reverse recovery current flowing after t1 is due to the sweeping out of the carriers from the top p-layer and bottom n-layer of SCR. This reverse recovery current is responsible for the removal of the charge carriers from the junctions J1 and J3.

At the instant of t2, about 60% of carriers are swept from the J1 and J3 and carrier density starts decreasing thereby the current starts to decay.

The decay of the reverse recovery current causes a voltage spike across the SCR which may damage it. Hence, for protection, a snubber circuit is used.

During the time interval t1 to t3 i.e the reverse recovery time(trr), the excess carriers of the junctions J1 and J3 are swept. However, charge carriers are still trapped around junction J2­ which are removed during the interval of gate recovery time(tgr).

Around the junction(J2), there are charge carriers trapped. This junction is in the inner layer of the thyristor and the carriers cannot outflow to the external circuit and these extra charge carriers must be removed by the process of recombination.

The time span between t3 and t4 during which extra charge carriers around the J2 recombines is known as gate recovery time(tgr). 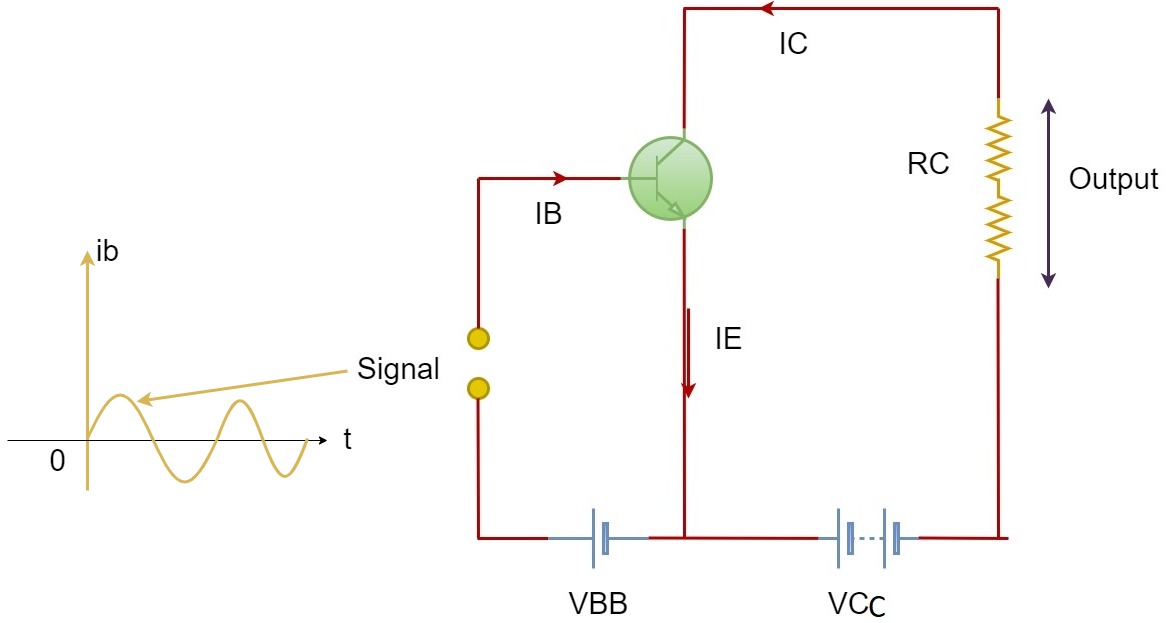 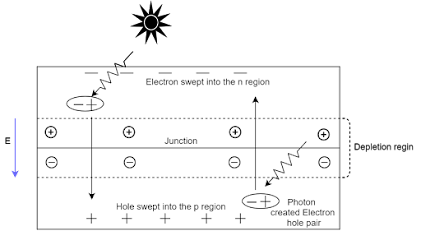